Chung To is the Founder and Chairman of Chi Heng Foundation (“CHF”), a charity registered and based in Hong Kong. Chung discovered the AIDS epidemic in China and the resulting orphans’ plight in 2000 and decided to give up his budding investment banking career to devote full-time to helping these children. From sponsoring 127 children with his own money to now supporting over 9,000 children with funds raised from donors, we have all these years been actively supporting the education, psychosocial well-being, and livelihood of AIDs-impacted children in China, many of whom are orphans whose parents have perished from AIDS contracted when selling blood. For his philanthropic work, Chung has received widespread recognition and many international awards, including the BNP Paribas Prize for Individual Philanthropy and “Ten Outstanding Young Persons” Award. CHF, too, has received many international awards such as the One Foundation Philanthropy Award and Most Influential Charity Projects Award. 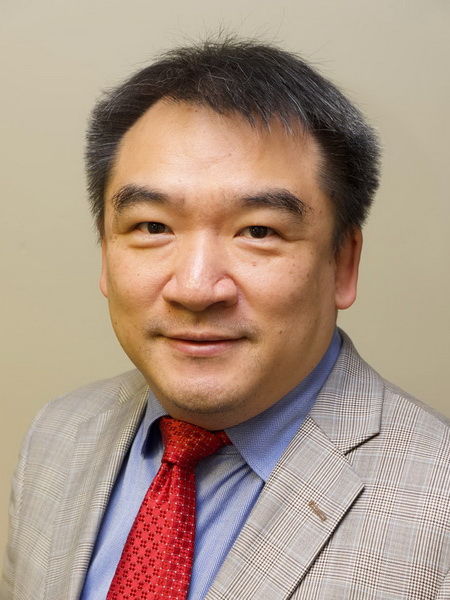 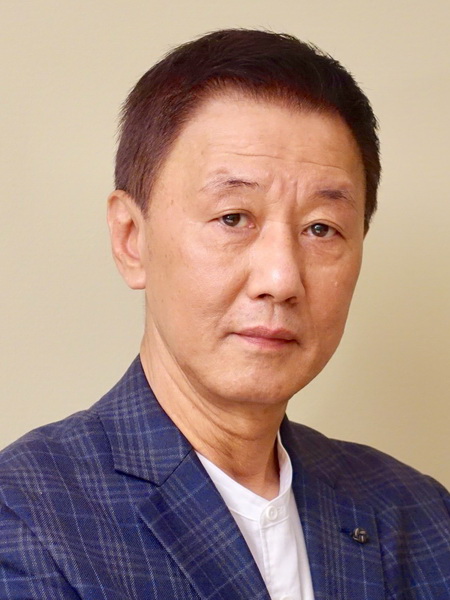 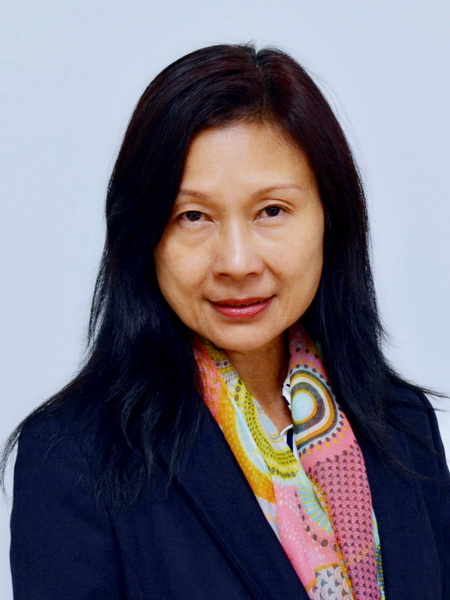 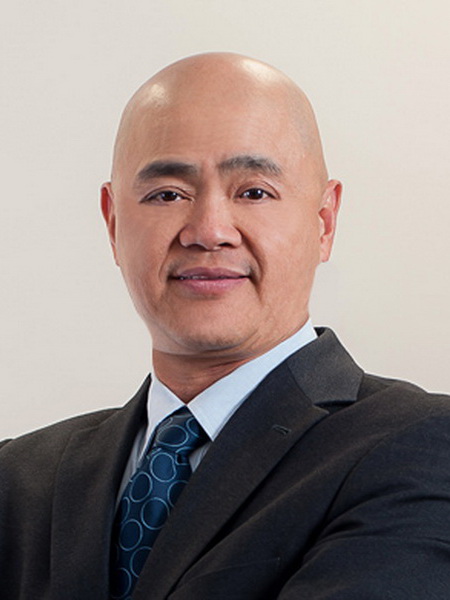 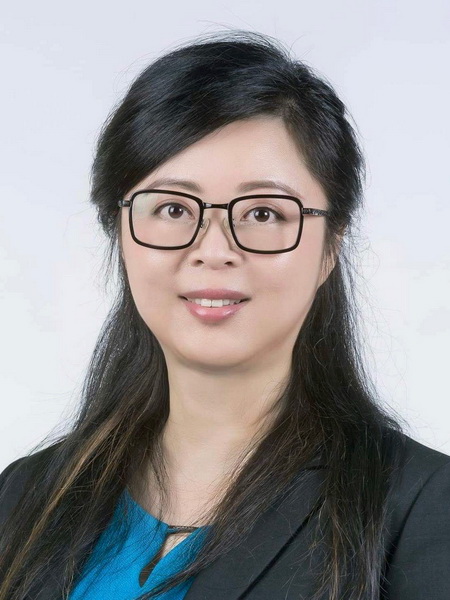 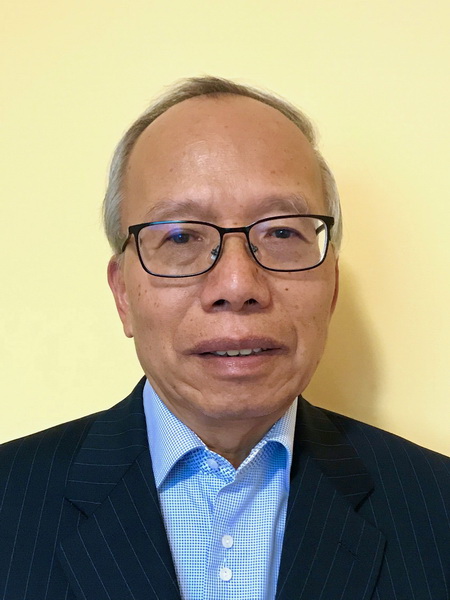 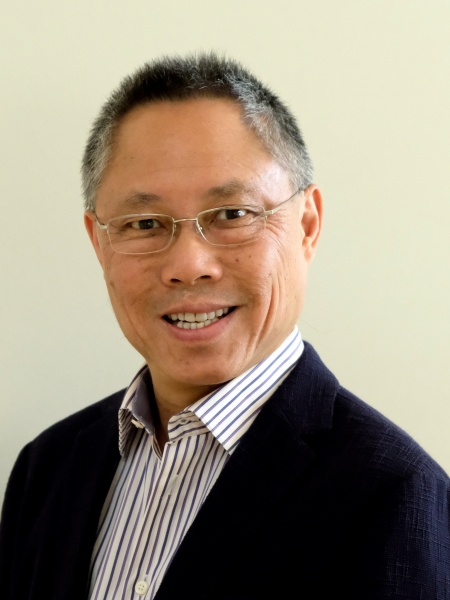