Chi Heng Foundation Canada (CHFC) is a Canadian registered charity dedicated to providing help to underprivileged children whose lives are impacted by HIV/AIDS, with support for basic needs, education, psychosocial therapy, and skills-training, as well as raising public awareness of their plight. We provide long-term, holistic support to help them overcome their childhood trauma of seeing their beloved parents battle with AIDS and society’s discrimination of them for being from AIDS families. Our goal is to empower them through education, so that they can stand on their own feet, be confident in life, and have a giving spirit to help others.

Thanks to your support, thousands of AIDS-impacted children have an opportunity to obtain an education and a chance in life. Many have gone on to university studies, and many more have graduated from our support system and become independent, productive members of society.

Please join us in changing the destiny of these children.
You can make a difference!

In the 1990s, blood selling became popular in parts of Central China especially among poor farmers as a means to earn extra money. Many blood collecting stations operated illegally and used unsanitary practices for blood collection, including:

As a result, estimates of as high as 60% of the adult population in some villages is infected with HIV. Many died subsequently after a long incubation period, leaving helpless young orphans to fend for themselves. Others are weakened by the disease and are unable to support their family.

Today, there is still blood selling happening in remote villages in China, but drug use has also become a primary reason for the spread of AIDS.

Throughout our history, we have been blessed with tremendous support from the following businesses and organizations:

Partners (Names Not Listed In Order) 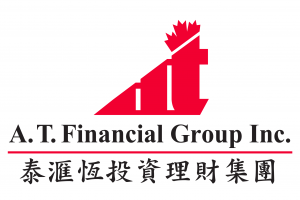 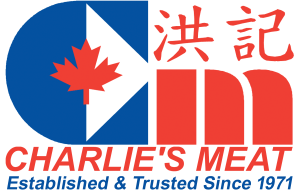 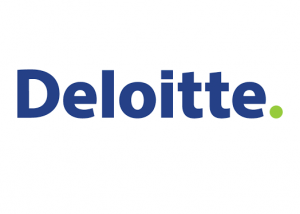 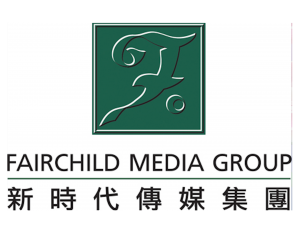 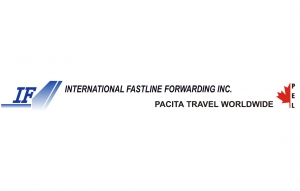 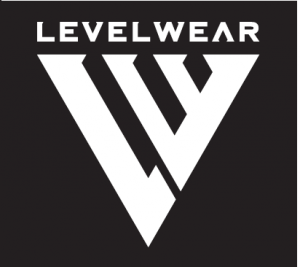 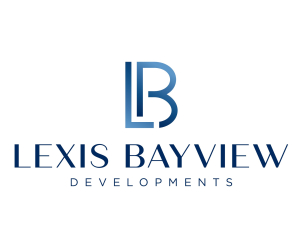 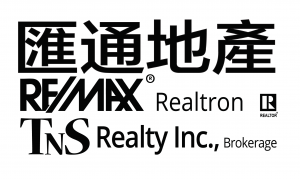 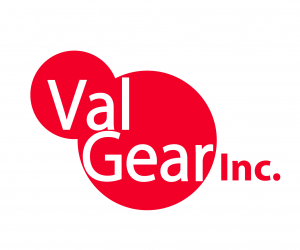 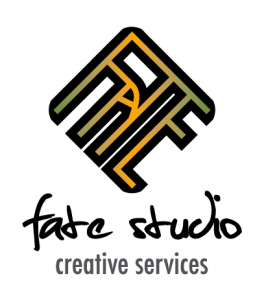 Sponsors (Names Not Listed In Order) 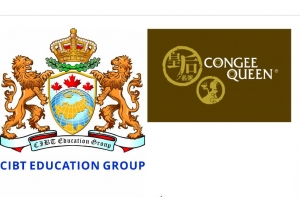 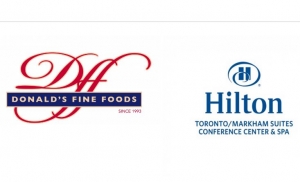 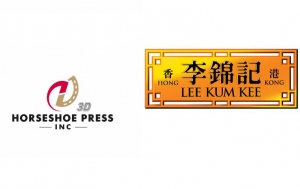 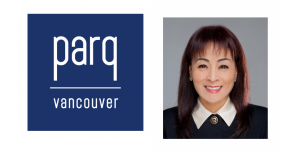 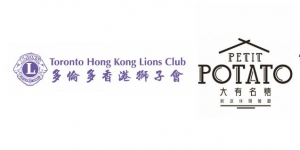 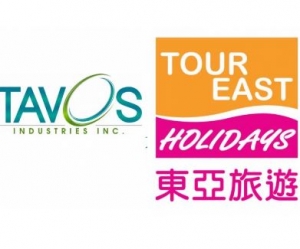 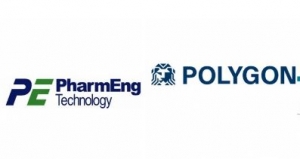 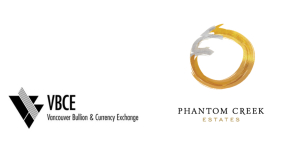 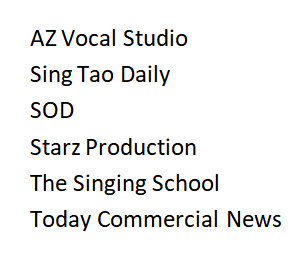 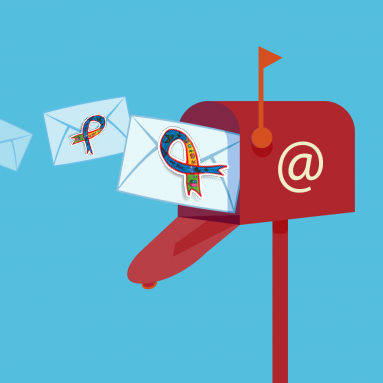