The Story of Xiao Chuan Xiao Chuan is an HIV-positive child whose parents both suffered from AIDS, as did his older brother. His mother died soon after he was born, followed by his brother a few years afterwards. This calamity in his family was hard to take for his father, and he attempted suicide twice. The first time, he tried to hang himself but was discovered by his neighbor who saved him just in time. The second time, he hid in his closet and slashed his wrists. By the time Xiao Chuan opened the closet door and found him inside, he was already dead, covered in blood. When volunteers from Canada visited Xiao Chuan at his home, they found him to be very introverted and antisocial. They were most startled by the expressions in his eyes, which exhibited extreme anger, frustration, helplessness, and melancholy.

Our volunteers had never seen such expressions in a child of that age before. No matter how they tried to reach out to him or how much care they showed during their visits, Xiao Chuan appeared totally unmoved, completely detached from the world. Subsequently, Chi Heng provided psychosocial therapy​ services​ to Xiao Chuan, which ​gradually started to have an effect on his psyche. By now, Xiao Chuan has opened up a lot and no longer exhibits such hatred and frustration. He is pursuing his studies diligently and living the life of a normal child. 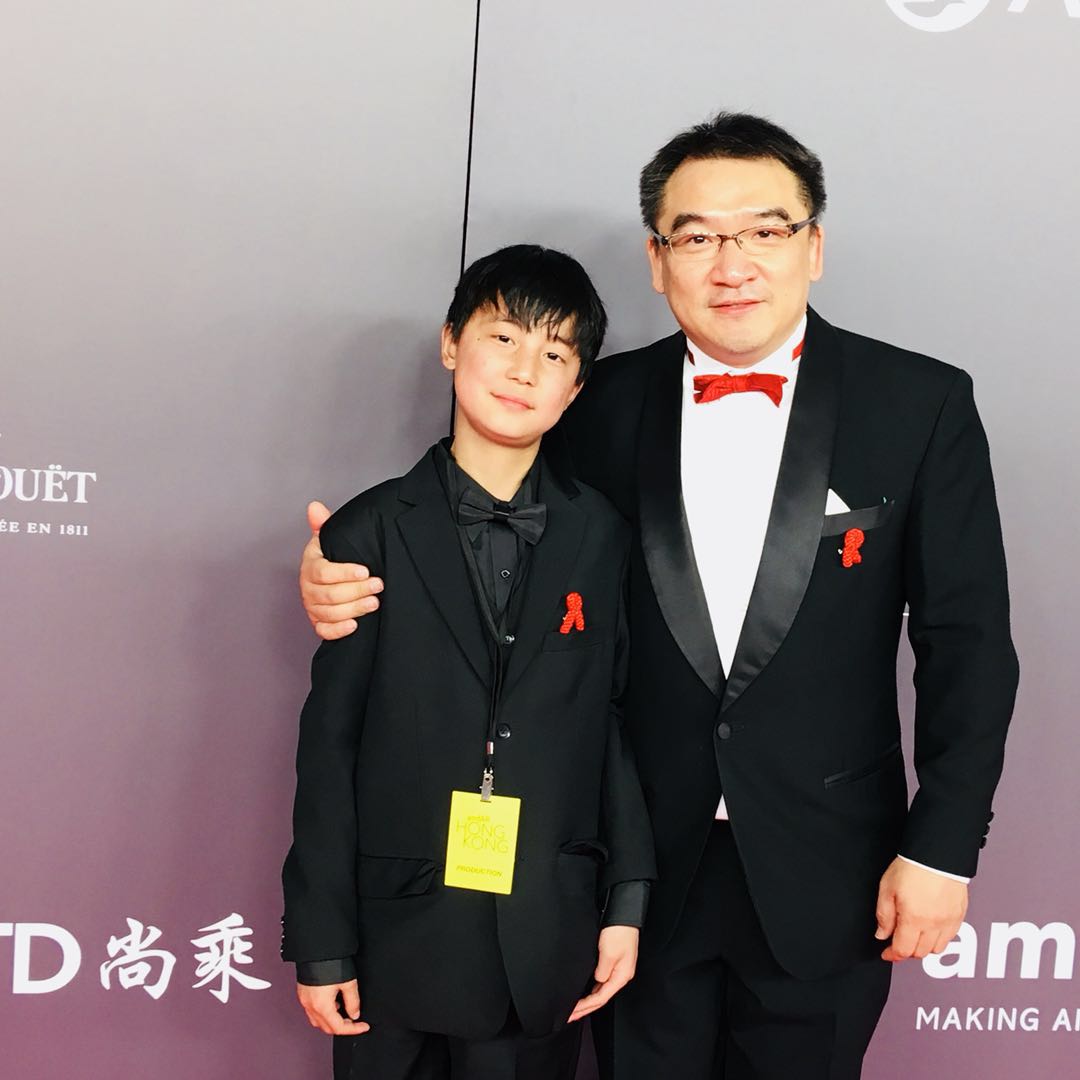 This is an example that a child’s life can be turned around by the services provided by Chi Heng ​ Foundation.

The Story of Ma Chuan

The Story of Xiao Pang (小朋)
Scroll to top